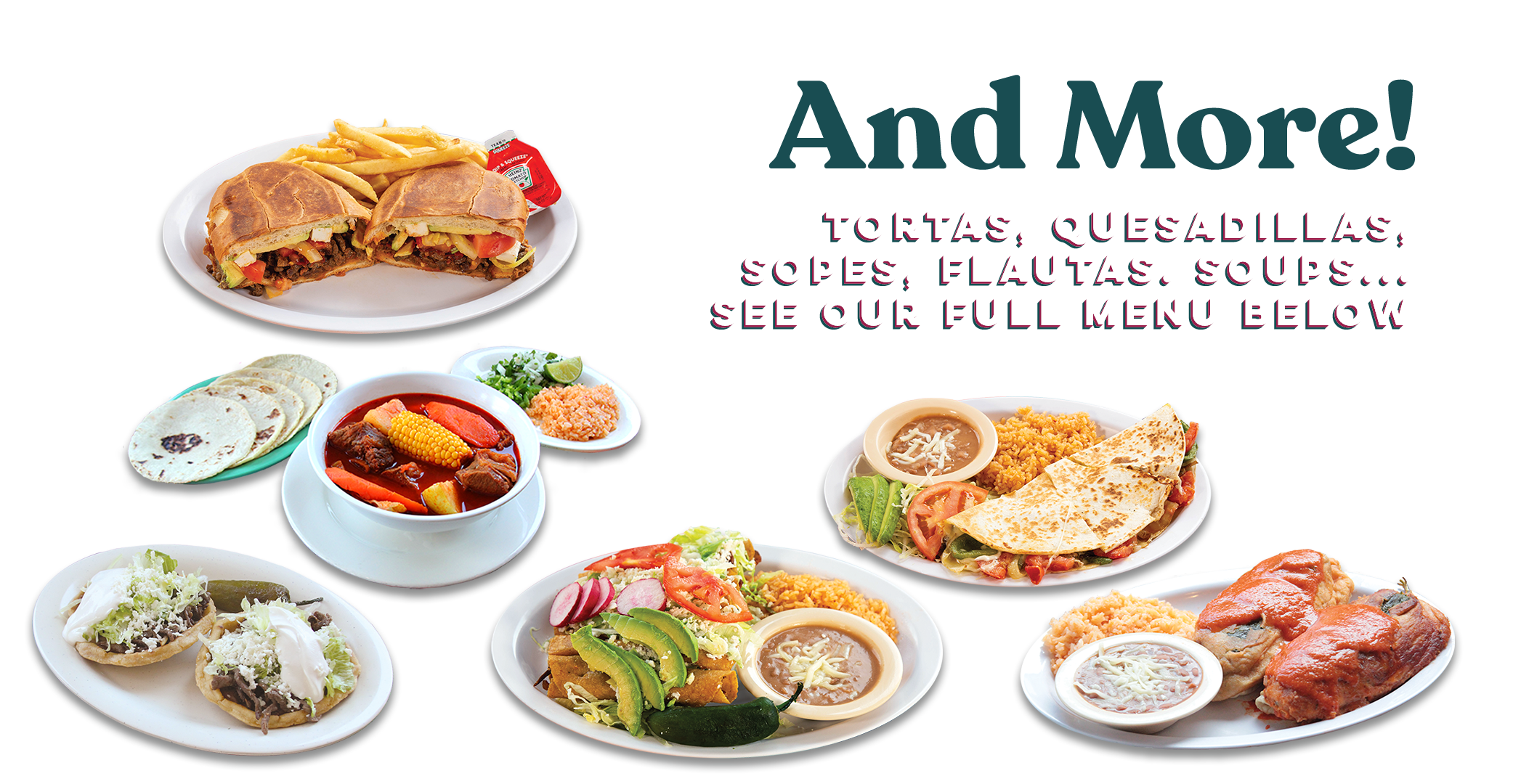 At age 15, Rosalia Ruiz started selling traditional food an snacks in her home state of origin in Oaxaca, Mexico. In 1995, she had the opportunity to travel to the USA with her husband, Oscar Arteaga, arriving at Dekalb County in Georgia. During a visit to a local flea market, Rosalia came up with the idea of selling traditional Mexican food. With very few resources and a very basic grasp of the English language, they began to sell tamales.

After two years, Rosalia and Oscar saved up enough money to buy a food truck, which was located on North Harston Rd, at Stone Mountain. After years of struggles and perseverance, they were able to expand their business to a brick and mortar location in Clayton County on 6768 Tara Boulevard. For five years, “Taqueria La Oaxaqueña” operated at that location, where they earned the loyalty of their clients with their delicious traditional Oaxacan food.

As the clientele grew, so did the need for a bigger space, so they moved to the current location at 605 Mt Zion Rd in Jonesboro. Their menu includes Oaxacan Mole, Tlayudas, Quesillo, Tacos, Burritos, Tamales, Seafood, and many more traditional Mexican dishes.

Taqueria La Oaxaqueña has received awards from the Atlanta Journal-Constitution and The Zagat. It is also included in the list of top 50 restaurants in Atlanta by Atlanta Magazine and has been voted best Mexican Restaurant in Atlanta by Creative Loafing.

We’d love to hear from you with any questions or comments!
Por favor contáctanos con cualquier comentario o duda.